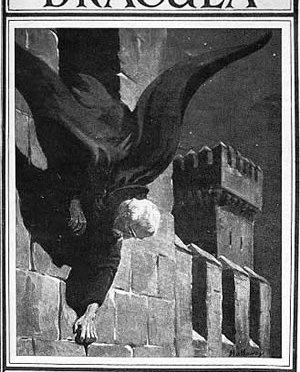 A few months ago, I picked up “Into the Woods” by Kim Harrison. I previously had little interest in vampires – had skipped Ann Rice entirely – but an interview with Ms. Harrison in Writer’s Digest had caught my attention. She had interesting things to say about writing, and when I found the book on the “new arrivals” table while grazing in a Saratoga Springs bookstore, I picked it up.

And it got me thinking. WHY are we so fascinated with the “undead” – with hordes of the horrific, the vampires, zombies, werewolves, demons and more? Witches, by comparison, seem positively benign, being human.

With Halloween just safely past, we’ve sailed past All Saints, All Souls, Day of the Dead and even Guy Fawkes Day, a cornucopia of holidays clustered around and behind what was once probably the most sacred day of the Celtic year, and lo, Ms. Rice returns to the field with “Prince Lestat” and a multimillion-dollar contract with Universal for “The Vampire Chronicles.”

So what’s the deal?

A little quick research into the attraction of “Twilight,” “True Blood,” “The Vampire Diaries” et al. pulls up everything from loss of control to … loss of control. It’s sexual. It’s political. It’s the perfect metaphor for troubled times.

That’s what I thought. Harrison’s vampires are so oddly human. They work for dark mob-boss type overlords from whom they can’t escape. They are victims of hostage syndrome – they love the thing that holds them captive. They have moments of decency and they live in fear. And lust. Their lives are chaotic and unpredictable, but they seize opportunities for forbidden love despite the risk. They’re conflicted about it too.

While looking at one article online, I was distracted by the news that an Arizona politician (no kidding) says there are vampires in the mines, and the assertion that “Nightcrawler” makes a vampire of the news media. On the sidebar was the truly scary news of more mass graves uncovered in Mexico. Vampires pale in comparison.

Perhaps that’s why we seek them out today. They are the iconic proof of our dark side, and yet they are vulnerable. And in that vulnerability lies, finally our hope: That we can ward off evil with a simple gesture and drive a stake through the heart of our darkest fears. 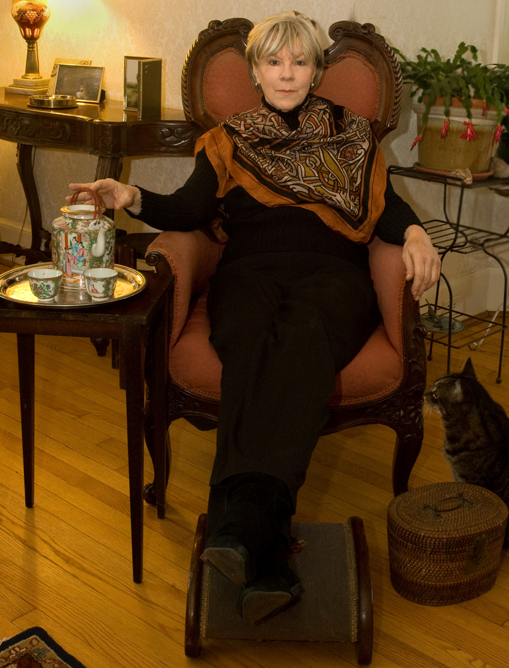 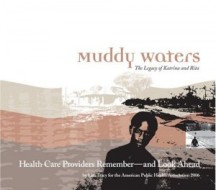 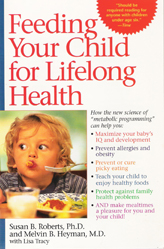 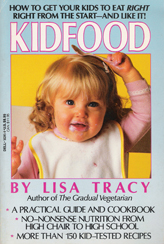